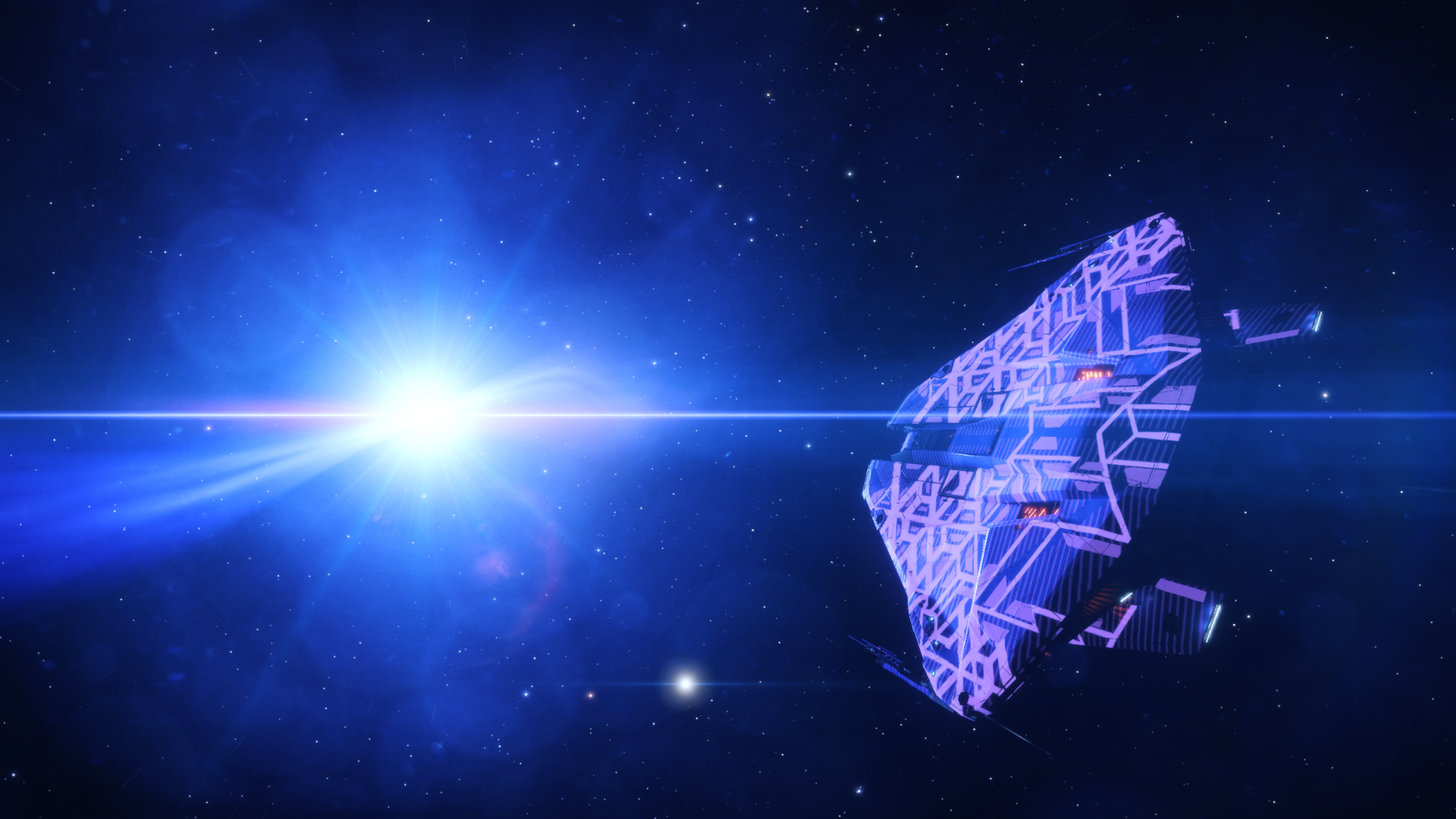 In case you missed it, Frontier announced that they’re ending all console development for Elite: Dangerous. That means no Odyssey release for consoles, and only critical updates going forward. You can read the full announcement from David Braben on the forums here. Before I get started, I’d like to say that I’m glad David Braben tackled this announcement, rather than leaving it to the community team who had absolutely nothing to do with the decision but would’ve taken all of the flak.

I have a lot of thoughts about this. First of all, a disclaimer: I am a PC player, and while I have a PS4 account, I rarely play it. However, I am immensely disappointed. I am saddened for our console friends, who have not only invested time and money into their accounts, but have waited so patiently with promises of Odyssey being released. While I know many folks are not surprised, that does little to take away the sting.

Of particular concern is that Frontier went ahead with announcing this without any information about a console to PC transfer. It’s currently only possible to transfer your character’s “wealth” (or asset value) to PC. This is also a one-time only transfer. It’s not possible to transfer anything else, including ARX, earned ranks, merits, or special ships and permits. Why they didn’t wait til they had a confirmed transfer option is beyond me. I hope it doesn’t mean that there isn’t going to be one.

However, even if there is a future transfer option, I’m still saddened. Not everyone can afford a gaming PC, and expecting console players to shell out for one to continue playing the game is unreasonable. It’s one thing if a game is PC-exclusive. It’s another thing entirely if a game was released many years ago on console, promises have been made for future expansions and updates, and then the development simply…ends. I feel for players who have spent thousands of hours on the game only to be told they’re not getting any future content. Meanwhile, PC players will continue to get shiny new things (presumably) while console players can only look on.

I completely understand why the decision was made, but I feel like it should never have got to this point. And while I’m grateful to hear that focus is being shifted onto the PC game’s future, I worry about that now too. These decisions have felt very much focused on the interests of shareholders, rather than the interests of the community. And to be clear, I do not blame the community team or developers for this, but upper management. I feel for the dev and community teams. I’m sure none of them wanted this. They now have to shoulder the burden of the console community’s disappointment, and that sucks. Heck, nobody wanted this.

I’m not planning on going anywhere. However, for the next little while, I don’t feel especially comfortable creating content for Elite. I’ll be back, but it just feels a bit hollow right now. This is not some grand, “I’m quitting!” post. I love this game and its community. It’s no secret that it’s been good to me as a content creator too. But when the console community is hurting, it feels wrong to be showcasing all the things they can’t have. It feels wrong to create content for a game when other folks are really (understandably) upset. And I’m also pretty frustrated with the way the whole situation has been handled. I’ll be back, but I will be focusing on other things for a bit. At least until we know what’s happening with console to PC transfers.

I may pop on for a Fleet Carrier party when Update 11 comes out, certainly off-stream, but other than that there’ll probably be very little Elite content from me for a little while. I’ll hopefully see you all again soon. 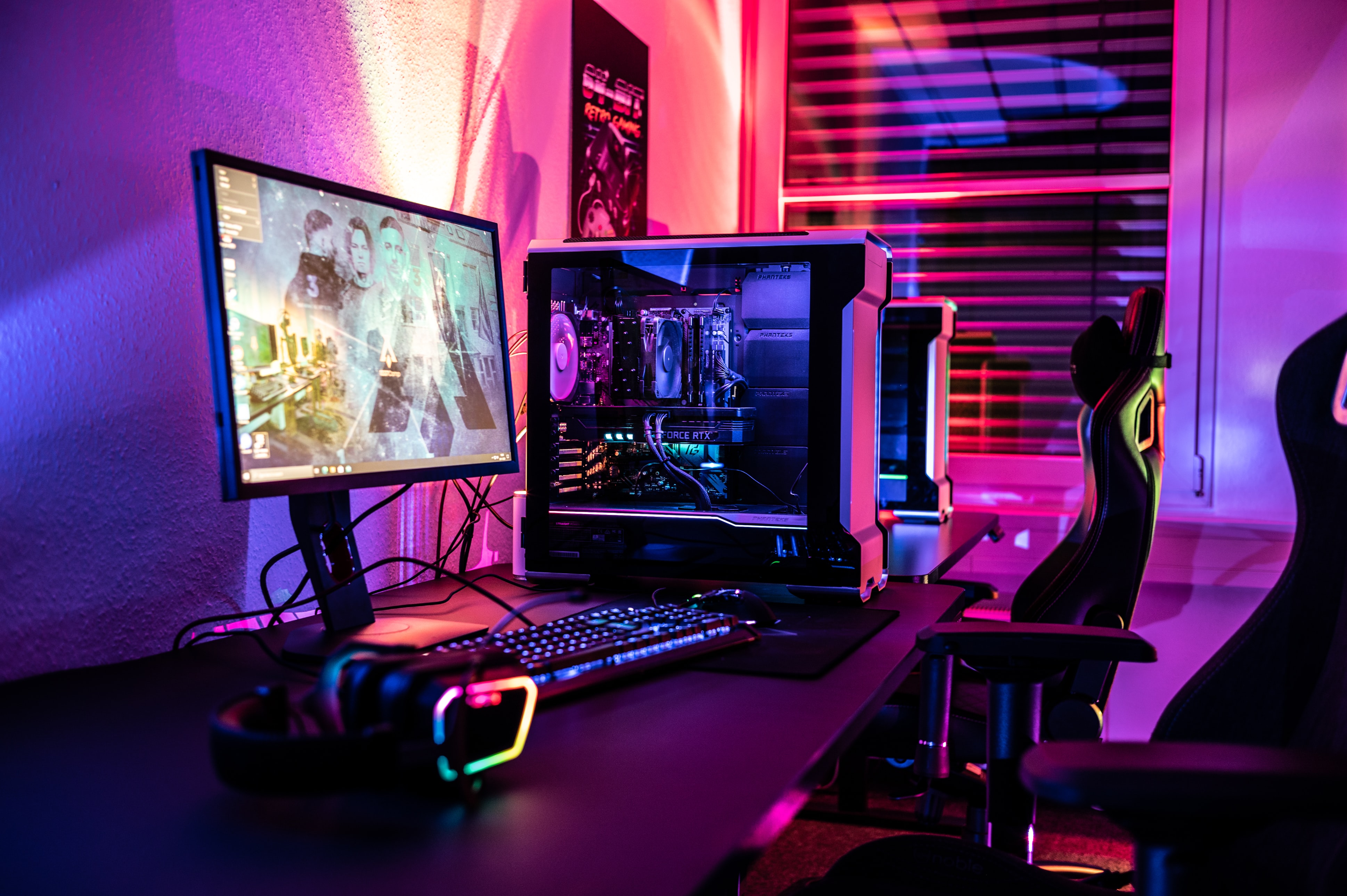 How to Get Sponsored as a Streamer

Personal | What's Going On In My Life?